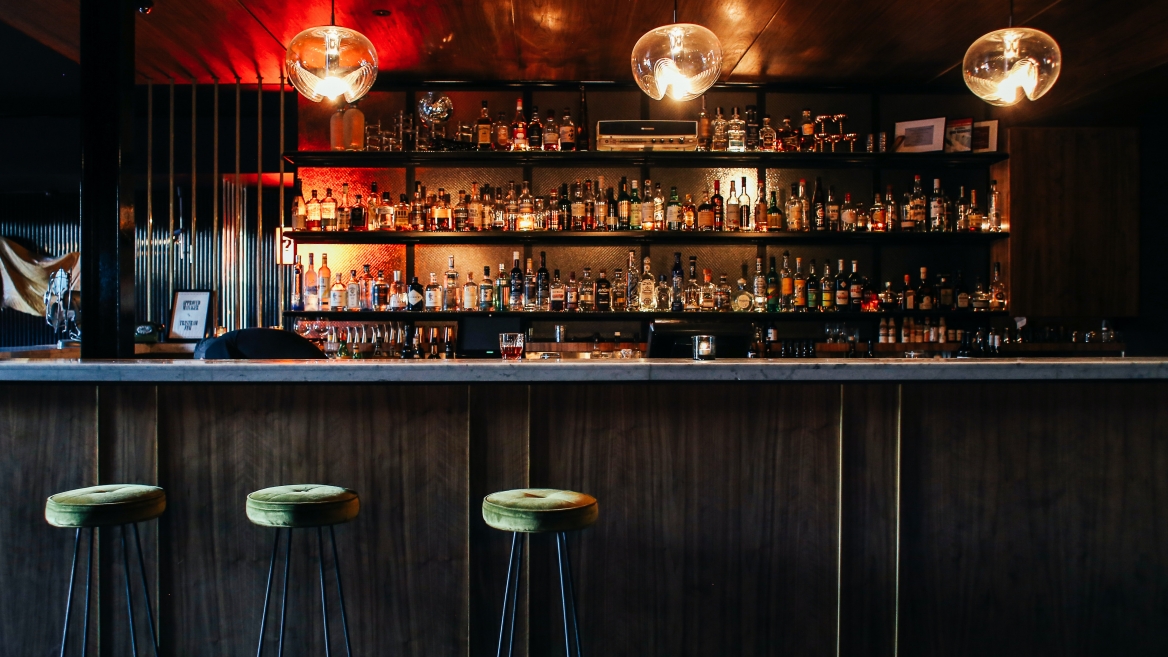 Drinking to excess is bad for your health and was recently identified as a leading cause of death among Americans aged 20 to 49 years.

Research from Arizona State University has shown that drinking more than planned is a stronger predictor of future drinking problems than actual consumption or impulsive personality traits in young adults. The study was published in Addictive Behaviors.

“Intending to have only a few drinks or to go out for a certain amount of time and violating those intentions predicted long-term, alcohol-related problems and consequences more than alcohol use itself,” said Julie A. Patock-Peckham, research assistant professor in the ASU Department of Psychology.

Setting an intention to drink a limited amount or to drink for only a specific amount of time and then violating that goal is called impaired control over drinking by researchers who study addiction.

The study included 448 young adults aged 21 to 25 years who, after initial testing, underwent follow-ups six and 12 months later. Because impaired control over drinking could be related to how impulsive people are, the researchers measured general impulsiveness in addition to how much alcohol the participants consumed at each time point.

The six- and 12-month follow-up sessions let the researchers test whether impulsive personality traits or drinking more than intended were associated with problem drinking in the future.

Impulsivity traits predicted drinking behaviors, but the strongest indicator of future drinking problems was impaired control — intending to drink a certain amount and then exceeding that intention.

This work was funded by the National Institute for Alcohol Abuse and Alcoholism and the Burton Family Foundation.