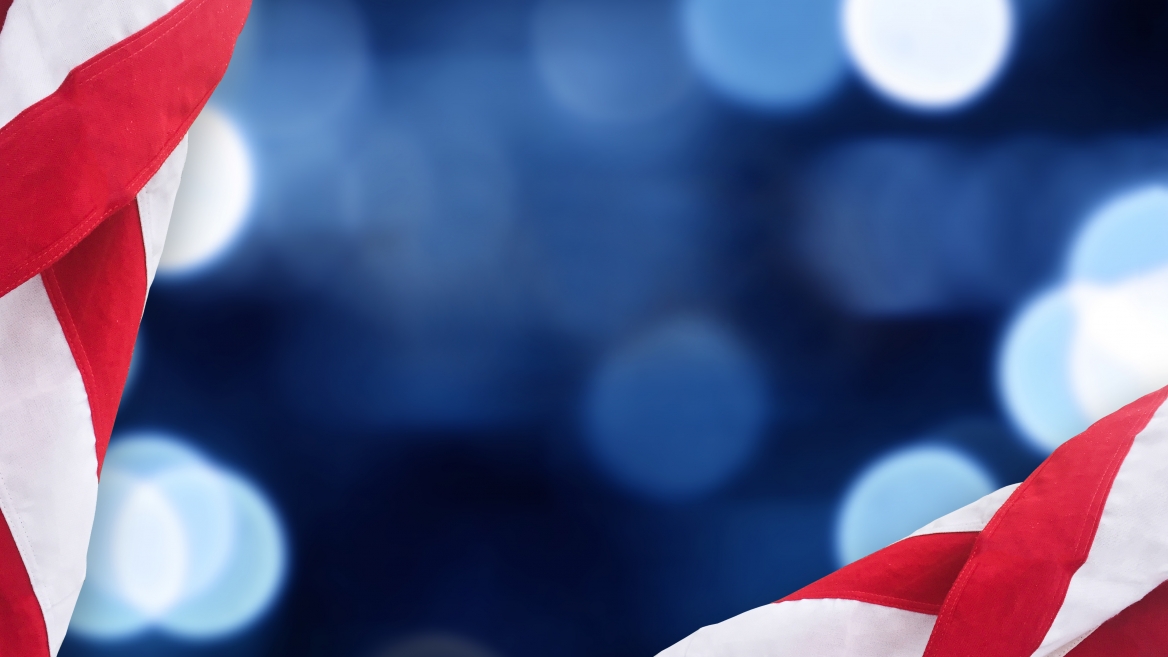 In a time of question and doubt for many Americans about the future of democracy in the U.S., a group of units at Arizona State University have partnered to create the Defending Democracy project.

Defending Democracy, created by the Center for the Study of Religion and Conflict, The Melikian Center: Russian, Eurasian and East European Studies, the Narrative Storytelling Initiative and the Center for Work and Democracy, asks Americans to share their personal experiences with attacks on and threats to democracy in their community.

The project is an effort to spotlight the kinds of attacks Americans have experienced and witnessed and the variety of ways Americans have pushed back against anti-democratic forces in their everyday lives. The project is accepting submissions of 150–400 words or 1–2-minute videos at defendingdemocracy.asu.edu.

“We launched Defending Democracy with a sense of urgency and hope that this public outreach can shed new insights on both specific actions and underlying motives,” says Steven Beschloss, director of the Narrative Storytelling Initiative at the Julie Ann Wrigley Global Futures Laboratory. “The Narrative Storytelling Initiative is committed to transdisciplinary projects that draw on academic expertise and meaningful public input, and that positively address relevant societal challenges.”

The Defending Democracy team recognizes the need to hear the stories of everyday Americans when attempting to study and understand the current state of American democracy. This project is an opportunity for scholars at ASU and beyond to study the thoughts and experiences of real Americans alongside the cultural, historical and political contexts that usually drive academic work in this area.

“This new project provides an opportunity for everyday citizens — rather than pundits and politicians — to say in their own words what democracy means to them and to register how they see it being threatened,” says John Carlson, director of the Center for the Study of Religion and Conflict and associate professor of religious studies.

The aim of the Defending Democracy project is to capture and understand the scale and variety of anti-democratic encounters, and to create hope for democracy’s future by amplifying the voices of those individuals seeking to sustain democracy within their communities.

“In a democracy, everyone has a voice and a right to participate,” Carlson says. “This platform provides a way for Americans — Arizonans especially — to share stories, incidents or encounters in which there has been an effort to suppress, undermine or attack these democratic rights and responsibilities. We want to hear how Americans are actually experiencing democracy — and threats to it — as they go about their daily lives.”

The Defending Democracy team anticipates that these personal stories or accounts will be a source of vital information about the current state of American democracy from the very specific perspective of lived experience.

“We’re eager to hear from our fellow citizens and to hear what they are experiencing in their lives,” Carlson says. “Depending on what we learn, we also hope to offer some constructive suggestions and proposals for improving the health of our democratic body politic.”

The submitted essays and videos will be used to guide academics who are researching and writing about the current reality and future of democracy; a multidisciplinary collection of ASU scholars and thinkers who are joining forces to reflect on this particular time in American history and the motivating narratives influencing the public’s understanding of and response to democracy. The Defending Democracy team also hopes to share the insights gained from the submissions through a series of essays, but they are also open to other, more innovative uses for the submissions as well.

“While we can imagine sharing the results in expected ways in written form or as videos, we are also considering the possibility of sharing the collection in audio, as a tapestry of voices and experiences, or even working with actors to help bring the submissions to life,” Beschloss says. “We also intend to partner with outside media organizations to share and amplify what we learn.”

Although the content and quantity of the submissions will ultimately determine the outcome of the project, the team is optimistic about the possibilities early on. They anticipate that the project will be a catalyst for important conversations about American democracy.

“We think the issues surrounding threats to democracy are not only serious, they represent an existential danger to the country,” Beschloss says. “We hope the project will encourage thoughtful discourse, within ASU and beyond.”