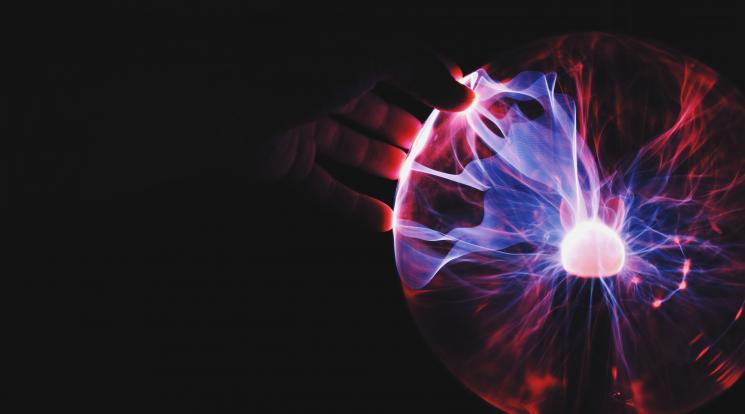 Patenting Behavior of Academic Scientists and Engineers: A Micro-level Analysis of the Factors that Determine the Production of University Patents

Research on university patenting has focused primarily on aggregate analyses of temporal changes in quantity and quality of university patents, their impact and utilization, and their distribution by class. Minimal systematic research has been conducted at the micro-level to investigate how individual researcher, organizational, and institutional factors explain patenting behavior of academic scientists. This study funded by the Science and Society Program develops a theoretical model of the emergence of a university patent consisting of three decision stages, mediated by individual, disciplinary, and organizational constraints and the resulting motivation to undertake commercially relevant research leading to patents. The three decision stages are: 1) project selection related to patented invention; 2) invention disclosure; and 3) the post-disclosure involvement of inventors with the development of their inventions. Data for the study are generated through a national online survey to a random sample of university scientists who are listed as inventors of patents assigned to US universities between in 2006 and to a random sample of the inventors' colleagues who have not patented an invention. The survey electronically embeds patent data as a means of stimulating patent-specific responses. The results of the project improve knowledge about the complex patent decision context that exists in universities and identify specific contextual elements that encourage or constrain patenting activity. The characterization of the university patents in terms of common patterns of behaviors and activities contributes to future policy debates about whether and how to encourage patenting activities on university campuses.