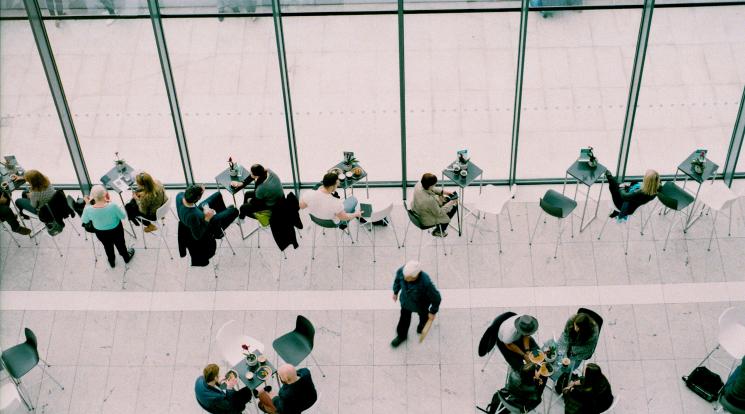 The education system in the United States produces and advances substantially fewer women than men in most STEM fields. Under representation of women in the sciences resists explanation in part because the social networks that provide access to resources and direct participation are complex and opaque. This project seeks to open the “black box” of how social and professional networks mediate the conversion of women’s qualifications to career outcomes. The primary project objective is to address the question: How and why do networks matter for women’s career outcomes in science and engineering?

This three-year study applies knowledge from social network theory to explore the architecture and dynamics of formal and informal networks in which women scientists and engineers enter, form, and participate. It addresses the following specific questions:

The study takes a two phase approach. First, it conducts a baseline national survey of scientists and engineers in six STEM fields. Second, it conducts a network analysis of “critical mentors” aimed at uncovering the networks that emerge around key faculty. An important and unique component of the second phase will be the development of network maps that allow for the identification and quantification of various aspects of social and professional networks. For generalizability and comparative purposes, the study will include men and women scientists, and minority women scientists. The two-phase research design will provide detailed multi- level quantitative data for statistical modeling and, importantly, rich qualitative evidence that will enhance the quantitative analysis and reveal the intricacies of social network effects on outcomes. Most importantly, the results of these analyses will identify and link the most influential aspects of women’s access and participation in social and professional networks to resulting intrinsic and extrinsic career outcomes.

The proposed research possesses strong intellectual merit because it uses multiple methods and types of data to apply existing knowledge about social networks to explain under representation of women in science, engineering and mathematics. It will produce broader impacts by providing baseline data for future academic analysis and comparison, by developing and disseminating practical guidance for the improvement of existing network and mentoring programs for women in STEM fields, by including minority graduate students as part of the research team, and by incorporating research findings into coursework. Example papers published from this data include: